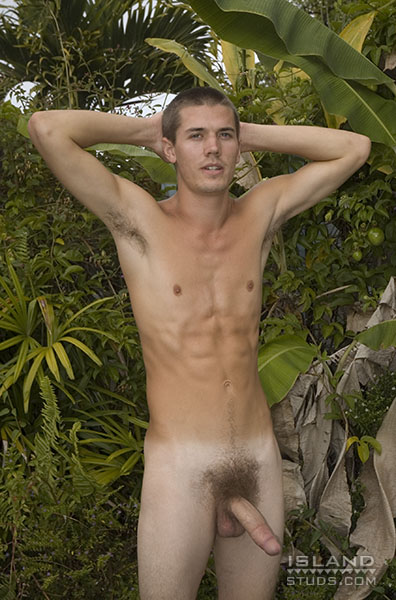 Barry is a college runner stud, and he certainly matches the runner look – tall, lean, fit but not massively muscular, and surprisingly hung for such a skinny guy! I guess that’s how it always is though, the tall, skinny ones are the biggest! Enjoy watching Barry play with his huge meat!

Click here now to check out the full scene at Island Studs.