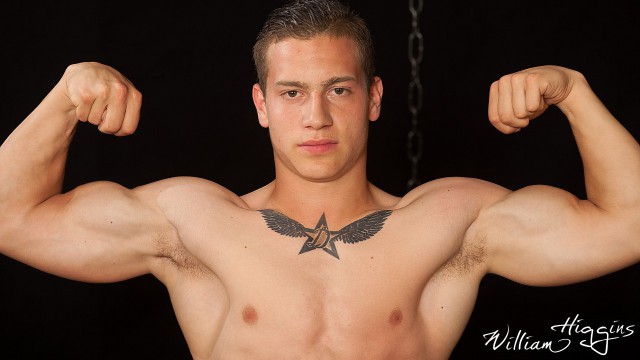 Petr Herman is a very good looking straight guy.  He is a student who enjoys sports, athletics and ice-hockey.  He has such a handsome face and looks great as he starts to pose for the camera.  As he lifts his tee-shirt we see some awesome definition in his abs.  Then the tee-shirt comes off and his chest is bared and looking so good.  After posing to show off that chest Petr turns and lowers his jeans to reveal a very sexy ass.  He turns around and displays his soft cock and his balls.  He flexes his biceps and does some more posing to really impress with his hot body.  As he does so he gets his cock rock hard too. Then he turns again and bends over to show off that ass, reaching back to spread the cheeks so that we get a good look at his tight hole.  Then he gives us more of that beautiful hard cock.  A final look at that sexy ass, as he lays on his back with his legs in the air ends a lovely shoot. 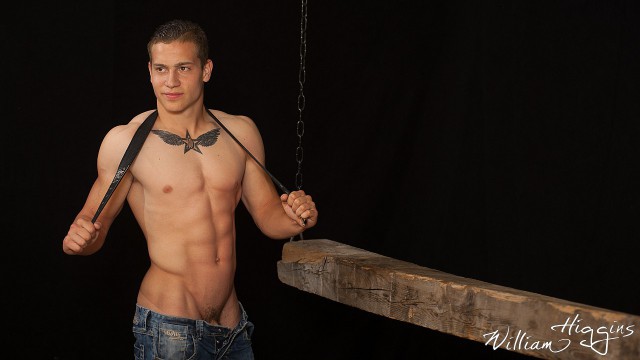 Click here now to check out the full scene at William Higgins.